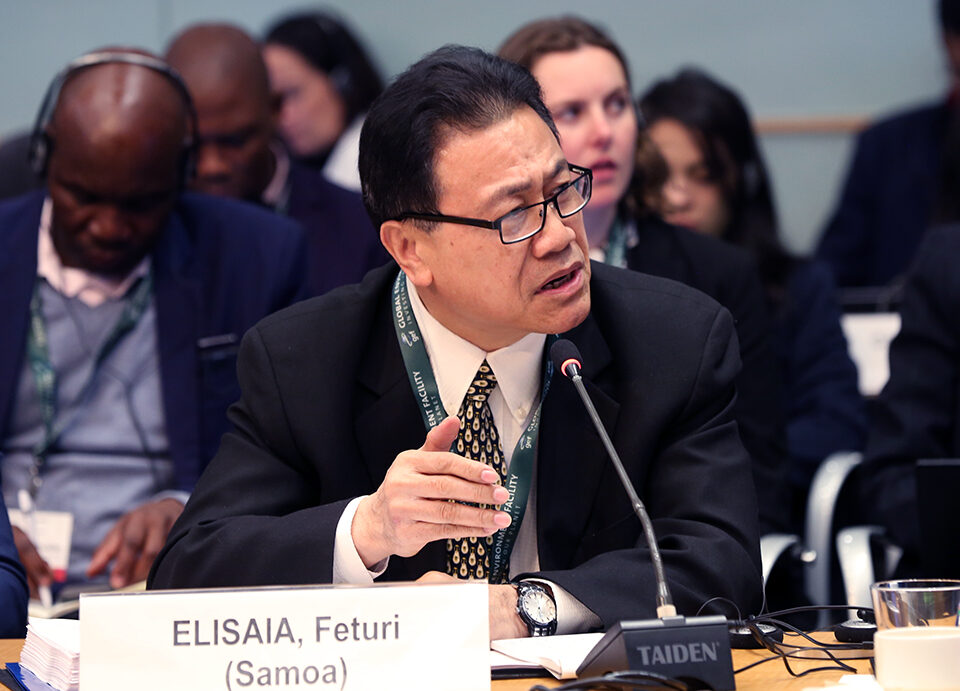 Every journey has four distinct features.   A point of reference, a starting line, sign posts, and a final destination. My point of reference for the Rarotonga Treaty was the establishment of the Pacific Islands Forum as a separate entity from the South Pacific Commission 50 years ago in August 1971. It was significant because it provided space for Pacific Leaders to discuss peace and security and political issues freely which they couldn't do within SPC because the metropolitan powers were present, and some of the issues were sensitive and directly affected some of them. So issues like Independence, Decolonization and Nuclear testing became the Pacific Forum's DNA.
Do you like it?0
Read more