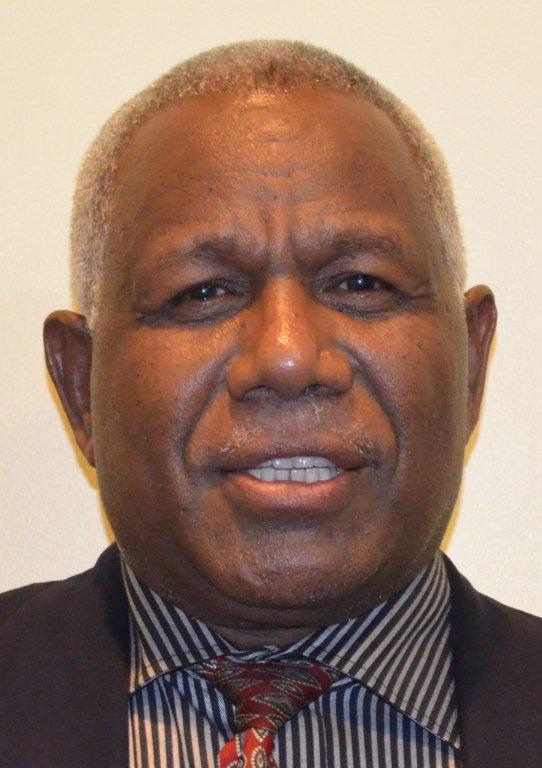 Before entering Parliament Mr Houenipwela was Senior Adviser, Executive Director, World Bank (2008 – 2010) and Governor of the Central Bank of Solomon Islands (1993 – 2008). He holds a Bachelor’s Degree in Accounting from the University of Technology, PNG (1979), A Diploma of Commerce from the University of Technology, PNG (1976), and a Diploma in Development Administration from the Australian National University (1991). Mr Houenipwela was born on the 8 th of August 1958 and is married with four children.