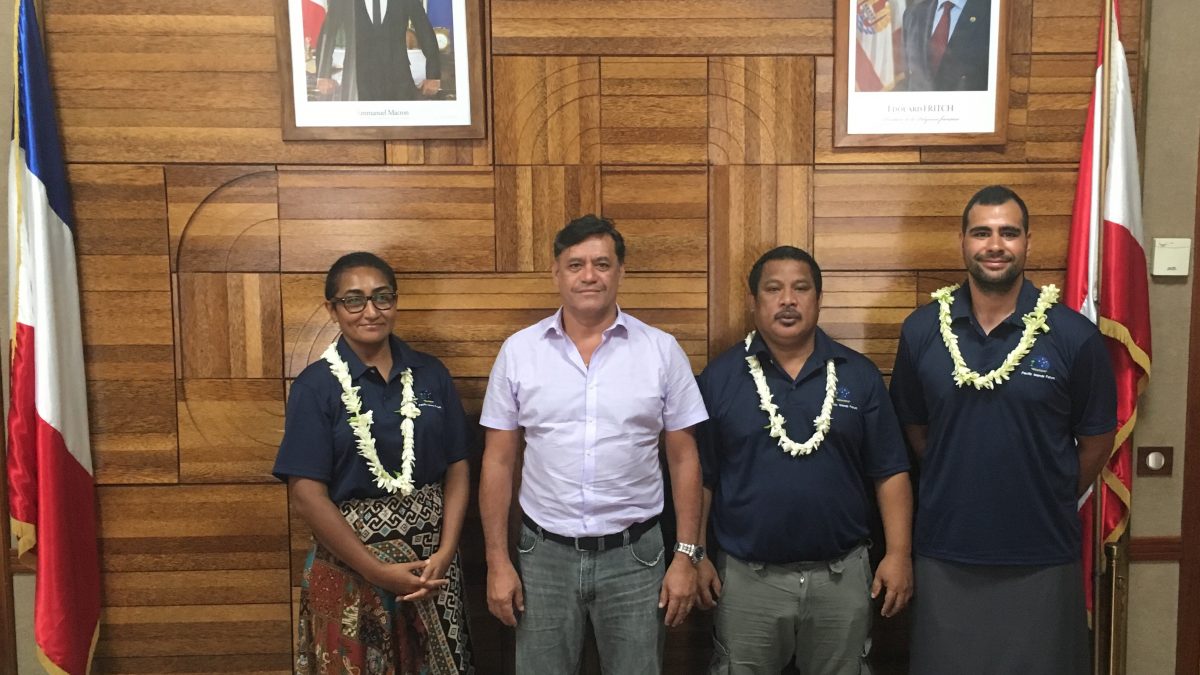 Pape’ete, French Polynesia (May 2, 2018) – A Pacific Islands Forum election observation team has arrived in Papeete to observe the second round of voting in the 2018 Elections to the Assembly of French Polynesia on 6 May 2018.

The Forum Team comprises Mr Daniel Andrew, Deputy Chief Electoral Commissioner of the Republic of Marshall Islands (Team Leader) and Ms Jacinta Tony-Barrion, First Secretary, Papua New Guinea High Commission to Fiji and Permanent Delegation to the Pacific Islands Forum, and Council of Regional Organisations in the Pacific. The Team is supported by officials from the Forum Secretariat.

Secretary General of the Pacific Islands Forum Secretariat, Dame Meg Taylor, “This is an historic event and I would like to commend French Polynesia for embracing the Forum’s values around good governance through the facilitation of this observer mission. I would also like to thank the members of the Forum Team for making themselves available to participate in this mission. These exchanges are great opportunities for the sharing of knowledge, experiences and best practice among election officials across our Blue Pacific region.”

French Polynesia has a proportional party list system comprising two rounds of voting if no one party obtains an absolute majority in the first round. The first round of elections were held on 22 April 2018.

The Forum Election Observer Team will deploy from 1-8 May 2018 to observe the pre-polling environment, polling, and counting for the second round.

During the course of its mission the Forum Election Observer Team will seek to meet with as wide a range of stakeholders as possible, in particular, representatives of the government, outgoing legislative assembly, political parties, civil society, and faith based organisations.

Forum Election Observer missions are undertaken under the auspices of the Biketawa Declaration to provide independent analysis of electoral processes and contribute to the upholding of good governance.