The Secretary General (SG) of the Pacific Islands Forum Secretariat (PIFS) is also the Regional Authorising Officer (RAO) for the Pacific- Africa, Caribbean and Pacific (P-ACP) region. PIFS is also the Duly Mandated Regional Organisation (DMRO) for the Pacific, as far as the European Commission is concerned.
The RAO plays a significant role in the administration of the European Development Fund (EDF) for the P-ACP states. The RAO is also supported by a Deputy Regional Authorising Officer (DRAO) based at PIFS.
Working closely with the P-ACP National Authorising Officers (NAOs) and with the European Union (EU) Delegations in the Pacific, the RAO’s functions are to coordinate the programming, implementation and coordinate the Pacific Regional Indicative Programme (PRIP). These functions are detailed in the Article 35 of Annex IV of the revised Cotonou Partnership Agreement.
The PRIP is the regional envelope through which regional programmes and projects are funded and administered under the EDF. The programmes are: 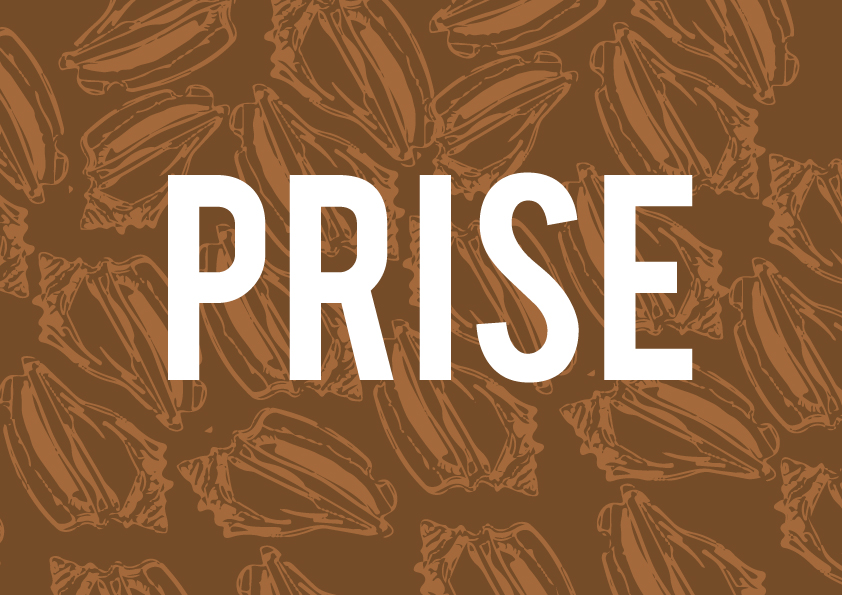 Project Objective: To contribute to improving the economic and social benefits for PACP states arising from stronger regional economic integration. 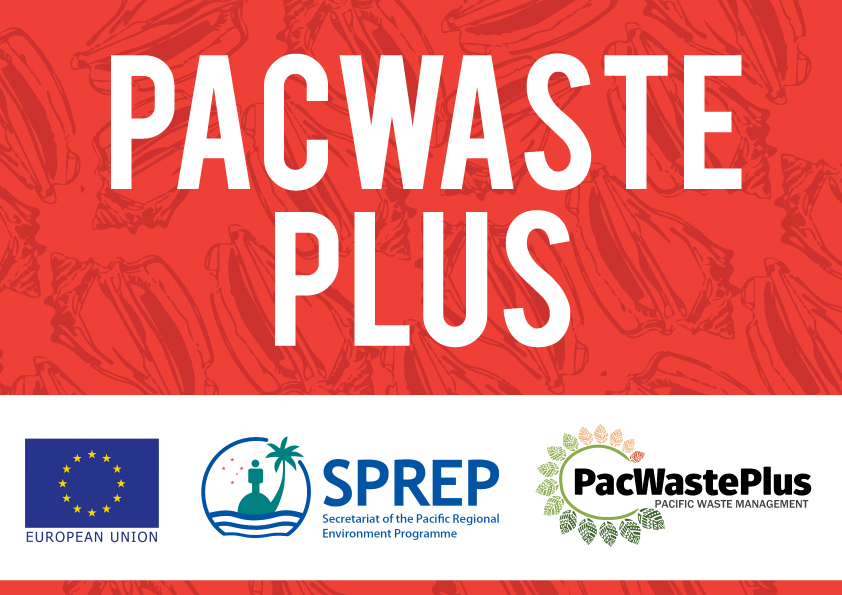 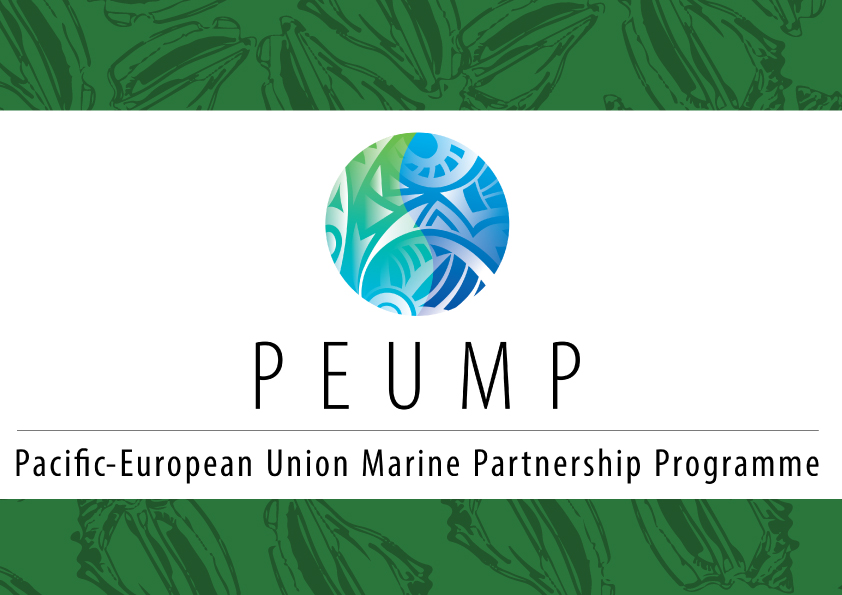 Project Objective: To improve the economic, social and environmental benefits for 15 Pacific ACP (PACP) States arising from stronger regional economic integration and the sustainable management or natural resources and the environment.

Project Objective: To improve economic governance and environmental performance of the PACP States. 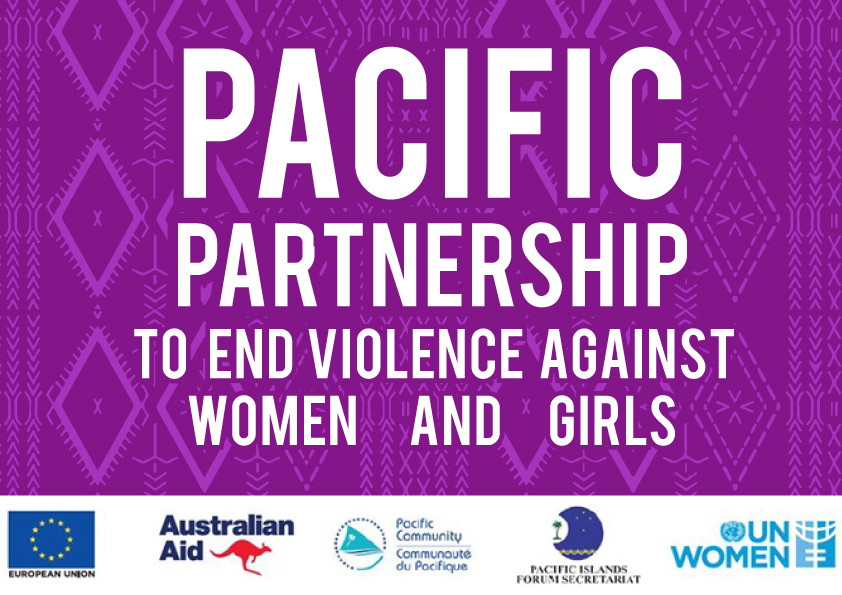 Pacific Partnership to End Violence Against Women and Girls (PPEVAWG)

Project Objective: To promote gender equality and prevent violence against women and girls (in the Pacific).

Priority Area 3: Inclusive and Accountable Governance
3.2. Promote and Protect Human rights for ALL and progress in Gender Equality and Civil Society Engagement in Governance Practices
Project Documents
–  Financing Agreement
For more information
Click here to learn more about the Pacific Partnership to End Violence Against Women and Girls

Project Objective: To contribute to the effective implementation of EU’s development cooperation within the Pacific ACP (PACP) Region in line with the Pacific Leaders vision for inclusive development to achieve a region of peace, harmony, security and economic prosperity.

Investment Facility for the Pacific

Priority Area 4: Support for Regional Investment Projects
4.2. Co-financing
The Office of the RAO also leads and coordinates various regional working groups and facilitates the Steering Committee on the 11th EDF Pacific Regional Indicative Programme, in partnership with the EU.