In 2011 a massive tsunami destroyed the Fukushima Daiichi Nuclear Power Plant in Japan. 1.25 million tons of nuclear wastewater remain in storage and Japan has […]
Do you like it?0
Read more

OP-ED: Japan must work with the Pacific to find a solution to the Fukushima water release issue – otherwise we face disaster

Over the past 20 months, Pacific Islands Forum (PIF) members have been in dialogue with the government of Japan on its proposed plans to release over a million tonnes of contaminated nuclear wastewater into the Pacific Ocean as announced in April 2021. I was heartened by the very strong position taken by PIF Members from the outset, that Japan should hold off on any such release until we are certain about the implications of this proposal on the environment and on human health, especially recognising that the majority of our Pacific peoples are coastal peoples, and that the ocean continues to be an integral part of their subsistence living. We have taken significant steps to work with Japan to understand their position and the rationale underpinning its unilateral decision. As a region, we committed to working with them at the technical level and engaged an independent panel of five scientific experts in key fields such as nuclear power and radiation, high energy physics, marine chemistry, biochemistry, marine biology, and oceanography to provide an independent scientific assessment of the impacts of such a release.
Do you like it?0
Read more

STATEMENT: Forum SG on the Kiribati announcement of return to the Pacific Islands Forum

REMARKS: Importance of market competition in the Pacific

Remarks delivered by Mr. Noah Patrick Kouback  addressing the audience at Competition Days event in PAPEETE, 23 JANUARY 2023   H.E Edouard Fritch, President of French […]
Do you like it?0
Read more 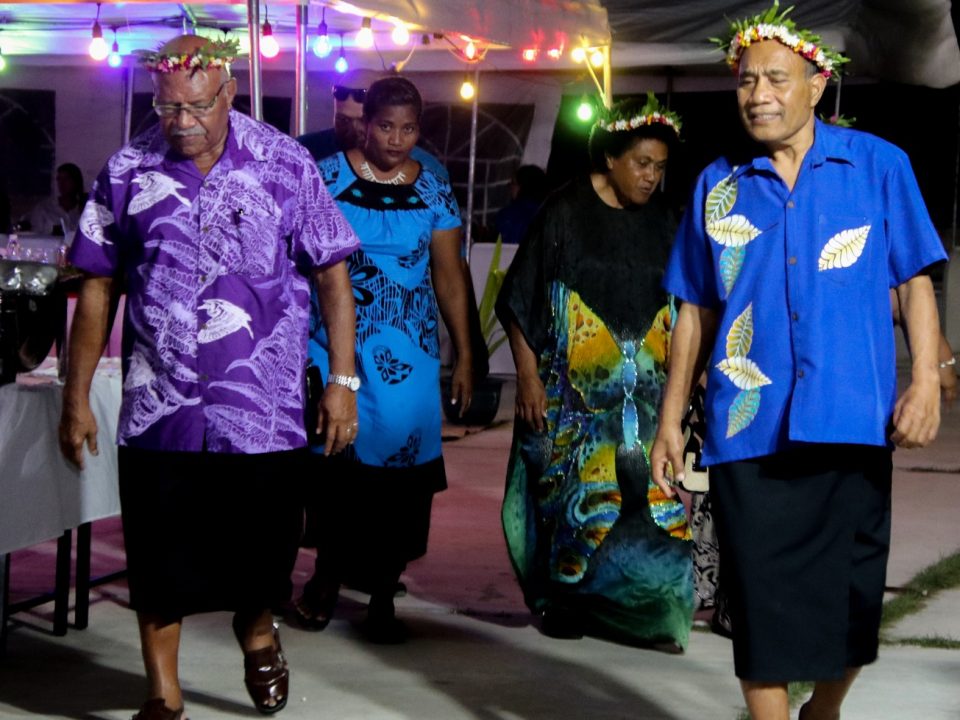 30th January 2023, Office of the President of Kiribati-– The Government of Kiribati has formally reinstated its positive endorsement to rejoin the Pacific Islands Forum this […]
Do you like it?0
Read more 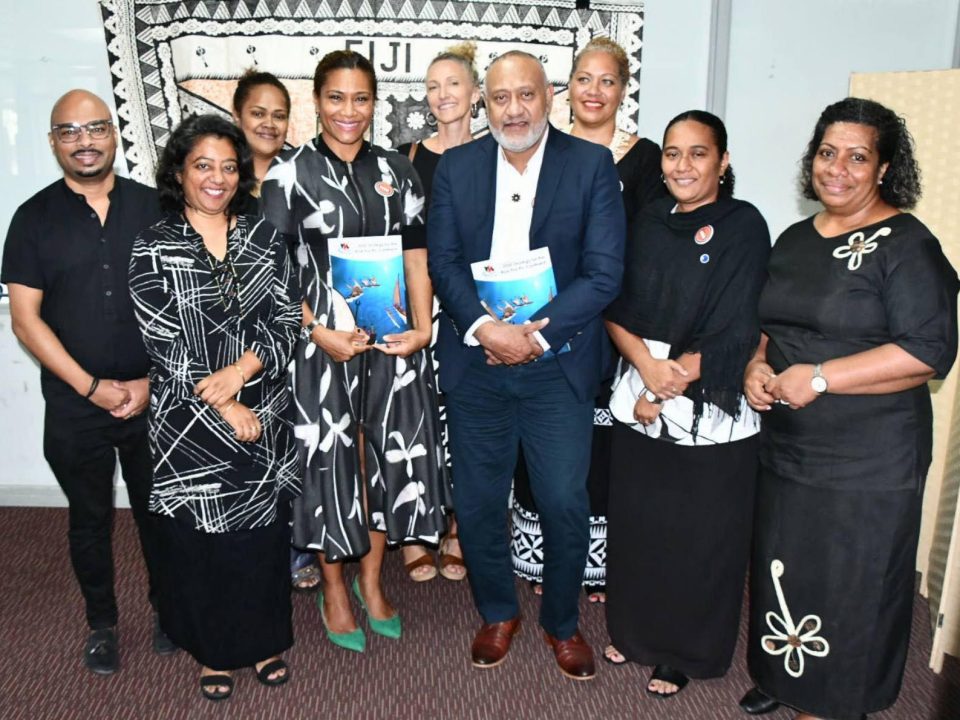 PIFS, FIJI, 26th Jan, 2023—Fiji’s Minister of Women, Children and Poverty Alleviation, Hon. Lynda Tabuya has been updated on upcoming Pacific gender milestones and current work […]
Do you like it?0
Read more

RELEASE: Investment from the UK in a resilient and renewable Niue Natural Grid

Alofi, Niue – 16 January 2023 – Island Power, a UK-based enterprise specialising in facilitating energy independence through rapid transition to renewable and resilient energy systems, […]
Do you like it?0
Read more
Load more