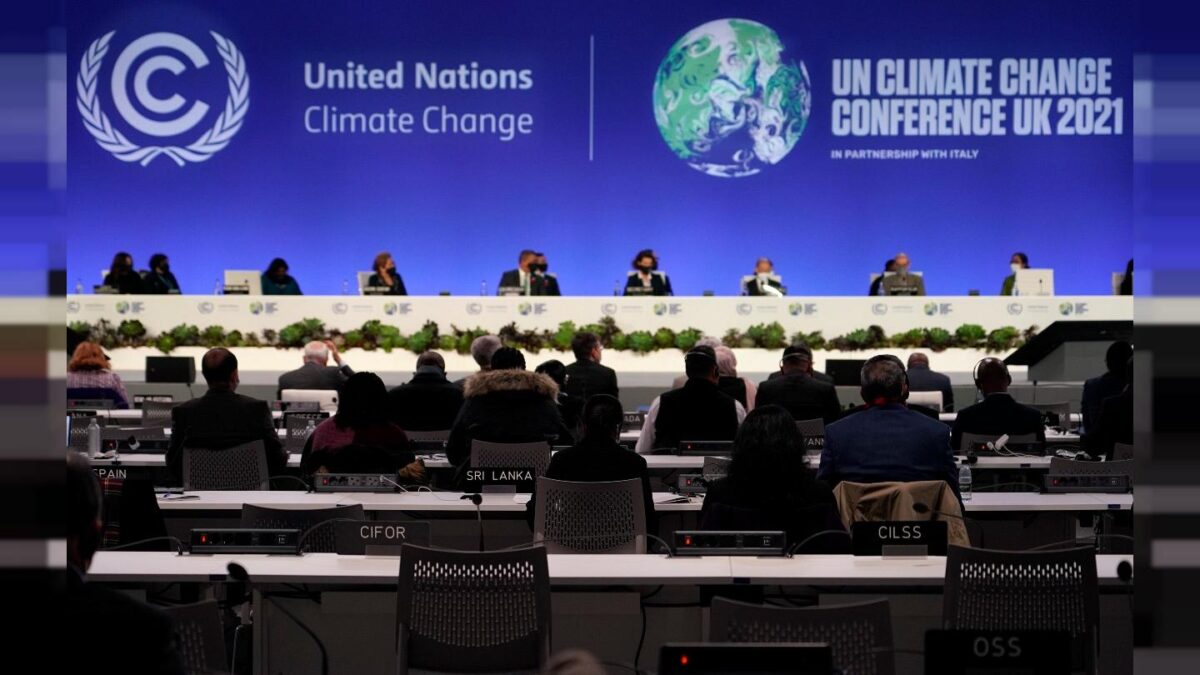 1 November 2021–As COP26 begins today in Glasgow, the Secretary General of the Pacific Islands Forum (PIF), Mr Henry Puna has commended the Prime Ministers of Australia and New Zealand for their latest climate announcements towards the collective Blue Pacific effort to limit global warming to 1.5 degrees.

“We welcome the recent commitments to tackle climate change from New Zealand and Australia,” said PIF Secretary General Henry Puna. “New Zealand and Australia are the two developed country nations in the 18 Member Pacific Islands Forum, but as one Blue Pacific .and in accordance with Forum Leaders’ Kainaki II Declaration for Urgent Climate Change Action Now, we are all taking concrete action to address climate change.”

Prime Minister Jacinda Ardern has stated New Zealand will significantly increase its contribution to the global effort by reducing net greenhouse emissions by 50 percent (below 2005 levels) by 2030 from its previous target of 30 percent emissions reduction below 2005 levels by 2030. This was in addition to New Zealand’s earlier announcement to increase its climate finance commitment to $1.3 billion from its current levels of $300 million.

“These enhanced contributions are the sort of action we need from all developed countries at COP26. We have been very clear that the future of our Blue Pacific and the future of our Blue Planet depends on international efforts to meet the Paris Agreement goal of limiting global warming to 1.5 degrees above pre-industrial levels,” said the PIF Secretary General.

Our Blue Pacific calls for COP26 are:

· adopt a COP26 outcome that limits global warming to the goal of 1.5 degrees Celsius

· advance the work on Oceans in the UNFCCC process