Secretary-General’s Statement- On the passing of Sir Michael Somare 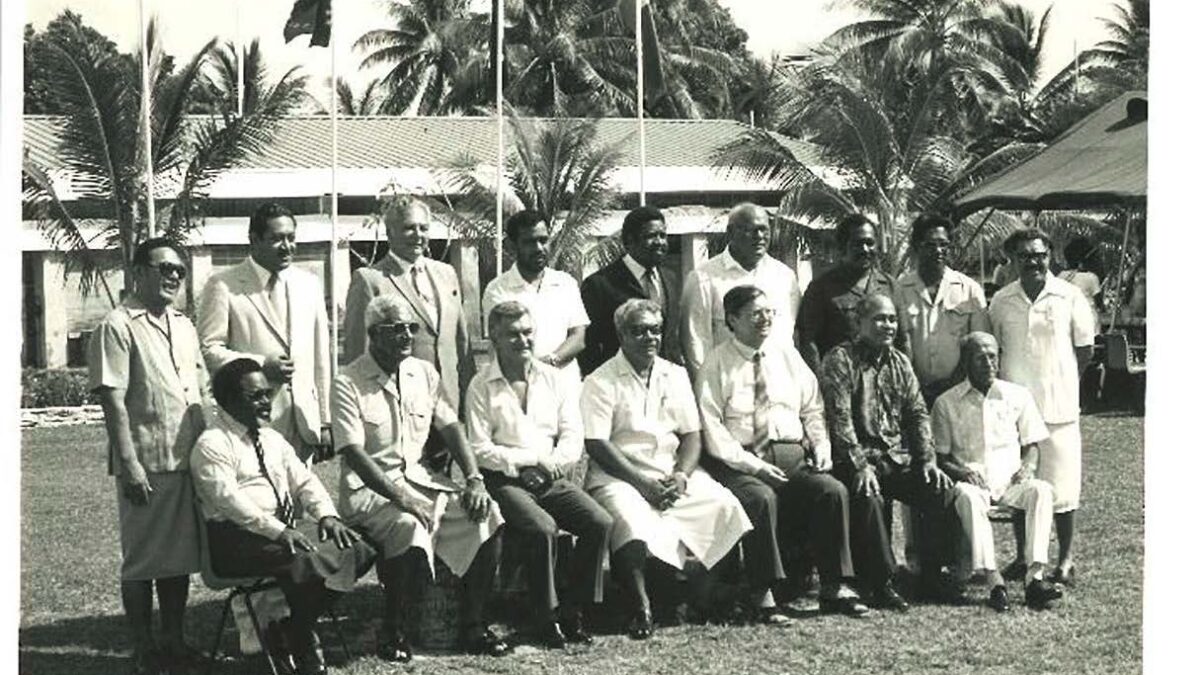 On the passing of Sir Michael Somare, Friday 25th February 2021

It was with deep sadness that I received the news of the death of the Grand Chief, Sir Michael Somare, the founding father of Papua New Guinea and a warrior of the Pacific.

Sir Michael’s passing leaves many bereft. He was the most humble of Leaders who always held his people at heart. His effortless lifelong charisma and humility drew people from all walks of life to his side.

He will be remembered for his profound vision and leadership as Papua New Guinea joined newly independent nations at the Forum Leaders table. In hosting the Forum Leaders and welcoming the region to his nation, he reminded all of the need to guard our unity as one regional family closely– even as he set to work leading Papua New Guinea into its unique role as part of the Pacific, and of Asia.

Today, as my memories merge with the currents of remembrance and grief washing over my homeland, especially so soon after the loss of another eminent leader, I pay homage and tribute to the remarkable legacy and service of an extraordinary yet humble man.

Sir Michael Somare did not flinch at the journey of uniting the most diverse country on the planet under a national flag.

He never questioned his duty to country and the addition of a national family to his own children with his beloved Lady Somare, who have had to contend with a whole nation addressing him as Papa blo kantri – our father of the nation.

I know I am joined by my colleagues at the PIFS, their families, and our families of the Blue Pacific as we send condolences and prayers of comfort to Lady Somare and her family.–ENDS-

Image: Forum Leaders at their 1984 Meeting in Tuvalu, with the then PNG Prime Minister, Hon. Michael Somare far left, seated.