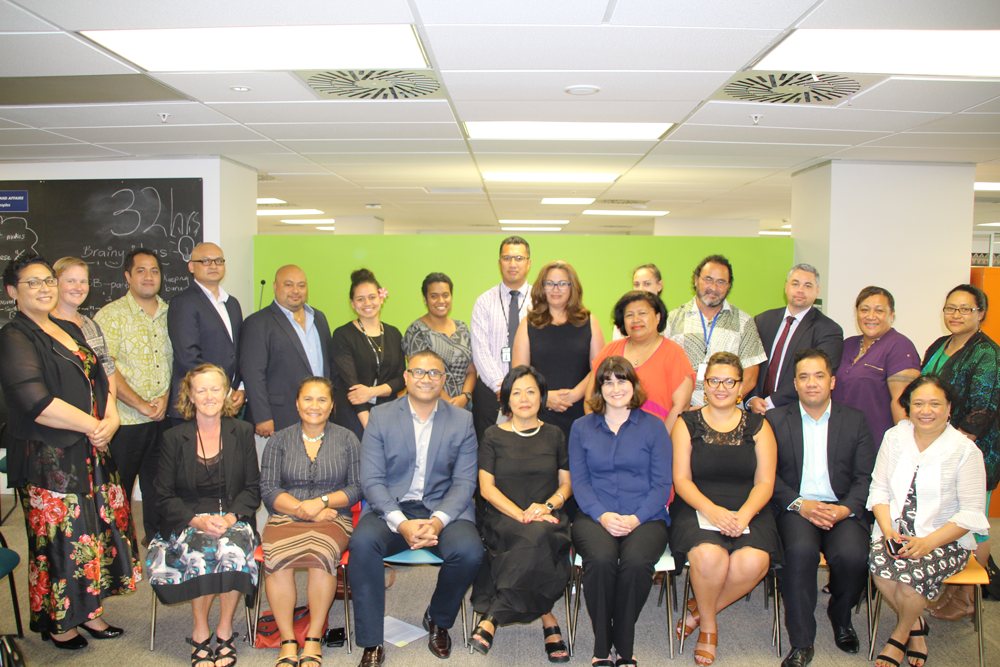 The Pacific Islands Forum Secretariat is conducting policy consultations in New Zealand this week with senior officials from across the New Zealand government, and representatives of civil society, and the private sector.
The New Zealand leg is part of ongoing policy consultations being carried out across the region over the next two months, a process which also includes the call for public submissions under the Framework for Pacific Regionalism.
Regional security, labour mobility, and building a resilient region to climate change and disasters through options for a Pacific based fund to support increased resilience will feature in the discussions.
In addition the team will discuss the key issues facing New Zealand’s Pasifika population.
The themes that emerge from the consultations will be used in the development of future regional security policy and arrangements for climate change and disaster resilience.
The team is led by Deputy Secretary General Cristelle Pratt.
“The consultations with Senior Officials have been extremely productive so far. We are very excited to be here and we look forward to discussing issues of importance for New Zealand. Our goal is to ensure that Pacific people have a say in the development of regional policies, and so our discussions this week are an important step in working with our members to achieve that goal”.
The consultations will take place in Wellington and Auckland, where they will meet with representatives from the Government, private sector, and civil society over the next three days.