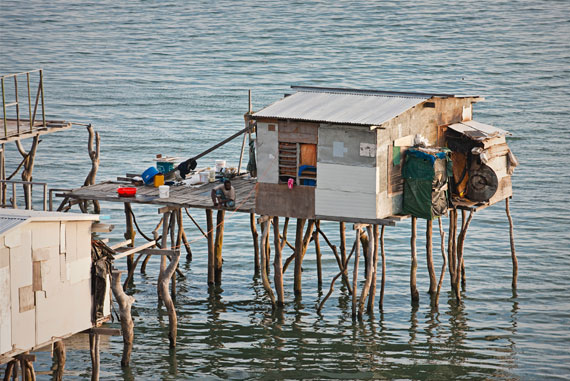 The Pacific Ocean Commissioner has released a short video calling on the world leaders gathered in Paris to protect the Pacific region and the ocean on which it depends.
The video has been watched over 17000 times in less than 24 hours, illustrating the power of social media to amplify Pacific voices during the Paris-based climate change negotiations.
The video and other messages from the Pacific are being promoted across social media using the common hashtag #4PacIslands.
The one-minute video includes striking images of hope, beauty and resilience from around the region. It also includes a strong call to action. Pacific Ocean Commissioner, Dame Meg Taylor, uses the video to remind world leaders of the vital connections between the ocean and climate. “The ocean, climate and weather are all linked. The impacts of climate change on our ocean are already being felt by many of us.”
The clip also delivers a powerful, positive message, stating that the Pacific Islands region is determined to do all it can to save the ocean and communities that depend on it.
“We are strong and we will not give up on our ocean, our homes or our future,” the Pacific Ocean Commissioner says.
Watch the full video here: http://bit.ly/1O4nda4
For media enquiries contact: media@forumsec.org
More information:
The Pacific Ocean Commissioner is appointed by Pacific Island leaders. The Commissioner’s role is to unite Pacific countries and territories through sustainable ocean management and use across 40 million square kilometers of ocean and islands – an area bigger than the land-mass of China, Canada, USA, India and Australia combined.
The Pacific Ocean Commissioner, Dame Meg Taylor, is also the Secretary General of the Pacific Islands Forum Secretariat.